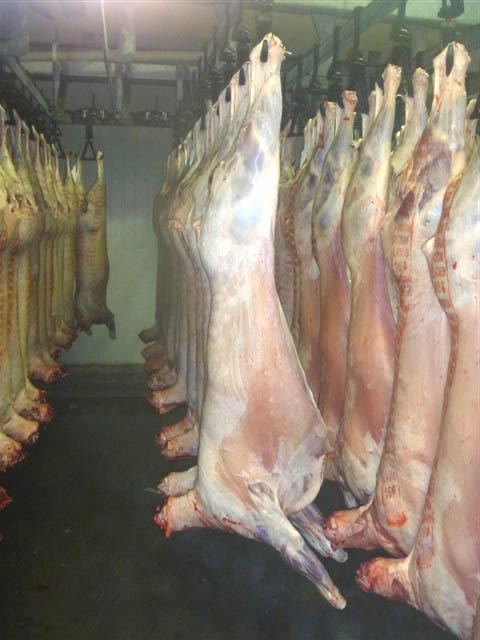 Look no further than Valley Vista

IF you are looking for Poll Dorset rams which will produce lambs for the domestic and export markets then you should look no further than the Valley Vista stud. The Valley Vista Poll Dorset stud was founded in 1976 and moved from its original home at Burrumbuttock, New South Wales, to Coolac, NSW in 1990.

The stud was expanded in 1991 when Valley Vista stud principals Andrew and Donna Scott purchased the entire Meadow Creek stud from the late Ernie Britt. There was further expansion for the stud in November 2006 when the Scotts purchased 550 ewes and stud sires from the Gererdan stud, which at the time was among the top studs in Australia. In 2008 Joe, James and Luke Scott founded the Valley Vista Park stud with the purchase of 18 stud ewes at the Kismet dispersal sale. The Scotts have continued to add to their genetic base over the years with purchases of genetics from the Armdale, Armdale Park, Tattykeel, Hillden, Kurralea and Graythorn studs. Combined the studs have built the numbers up to approximately 1000 stud ewes. This provides good numbers to select from, allowing the stud to cull heavily.

When selecting rams for their stud’s breeding program the Scott’s have placed emphasis on traits such as ease of lambing and high growth rates. They also place emphasis on producing a well-muscled and structurally correct sheep. One of the main selection criteria is selecting for high growth rate. All lambs are weighed at weaning and then twice more at thirty day intervals. These weights are converted to grams/day. Lower than 300 to 350 grams/day are culled. The lambs doing better than 300 to 350 grams/day (depending on the season) are retained in the stud. The stud also scans all rams, using Stockscan, for muscle area and individual data on each animal. This information is sent to SIL (a New Zealand based recording outfit) along with the weight information. This data is processed and comes back with a ranking for ram and ewe lambs. A ranking is also received on the stud ewes which enables for a culling of any ewes that are not producing quality lambs. The stud has now entered the SIL information into Lambplan, and combined with further data recorded on farm has produced up-to-date Lambplan figures.

Both studs produce stud and flock rams that produce quick maturing, well-muscled lambs for the domestic market as well as lambs that will go on to the export market. Many of the Scott’s clients are benefiting from the great prices received at market with those using Poll Dorset rams over Merino, first-cross or composite ewes being able to sell suckers straight off mum for more than 800c/kg.

The Scotts started showing at major shows in 2000 and in that year exhibited the reserve champion ewe at the NSW Cowra Dorset Fair. The stud has had continuing success over the years in the show ring, consistently bringing home blue ribbons as well as the much sort after broad ribbons. The early growth and maturity, as well as structural correctness of their rams was on show at the NSW Dorset Championship in Cowra earlier this year, where their sires won the junior champion and reserve junior champion awards.

At the Australasian Dorset Championships in Bendigo last month, Valley Vista continued to prove the strength of their female flock, when they were awarded Champion Poll Dorset Ewe, with Valley Vista 334-18. The ewe was also supreme short wool exhibit at the Canberra Royal Show and reserve champion Poll Dorset ewe at the Sydney Royal Show this year. 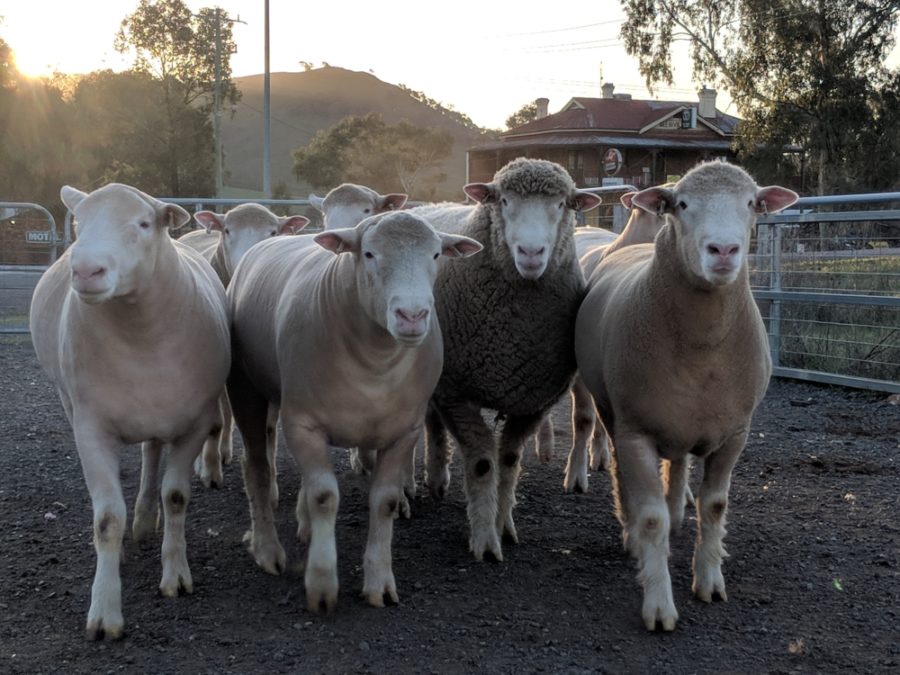