The Valley Vista Poll Dorset Stud was founded in 1976.  The Stud moved to Coolac in 1990 and in 1991 we purchased the entire Meadow Creek Stud from the late Ernie Britt. Over the years additions from the Armdale, Armdale Park, Karawina, Kurralea, Kismet, Rene and Tattykeel Studs.

In November 2006 we purchased 550 ewes and stud sires from the Gererdan stud. At the time of dispersal they were amongst the top studs in Australia. This has provided us with a great base to breed from. 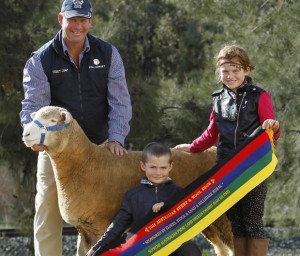 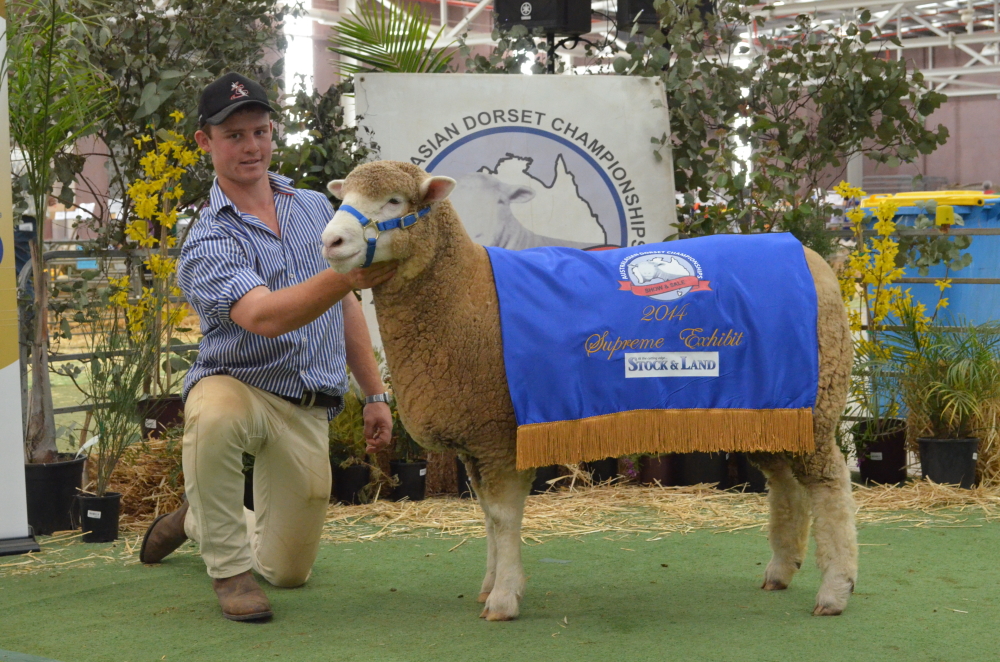